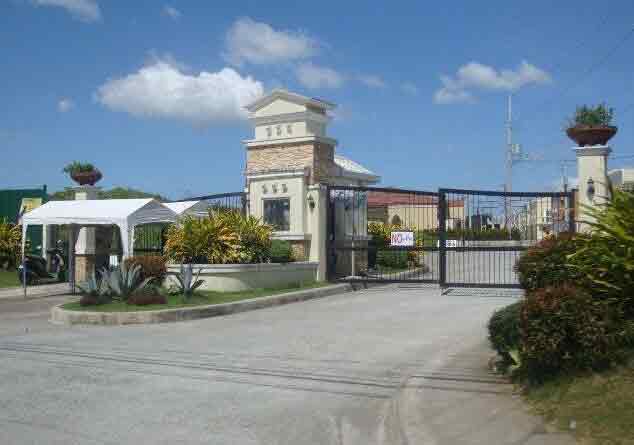 Cypress Grove Estates Corporation (CGEC) proudly introduces the ultimate in resort-style living in Caloocan City, the Bellefonte, a house and lot residential development right at the heart of the city. Caloocan City is the 4th largest city in the country in terms of population, and Bellefonte is providing some of the city’s much needed space and convenience for a starting or growing families seeking the best location in the city and at the same time, living a life in a distinct homes laced with lifestyle- changing amenities and facilities that are not found with other residential development or their old apartments.

Bellefonte is by far the newest beacon to rule the landscape of Caloocan City. It is nestled in a fully gated and well-secured community offering comfort and elegance of a modern living. The project is located in Brgy. 174, Zone 15, Camarin, Caloocan City. Earning the reputation as the home of the Andres Bonifacio Monument (aka Monumento), the area is the northern terminus of EDSA and the start of the LRT- 1 northern station to the south. Bellefonte on the other hand, is a new generation of dwelling CGEC has innovated through years of experienced in property development.

Bellefonte offers 2-storey Townhouse units in a 5.7-hectare prime property totaling 606 residential house and lot units. Lot area ranges from 50 to 95sqm and floor areas range from 56 to 120sqm, practically more spacious and wider than most residential developments in the same scale all over Metro Manila. Units come with 2-3 bedrooms and 1-2 toilet and bath. The units have provisions for similarly spacious living, dining and kitchen areas; with provisions for service areas, patio and carport. Being in a highly urbanized city, Bellefonte has numerous establishments in under 1-km radius from its location, such as hospital, shopping centers, schools, entertainment centers, convenience stores, fast food chains, restaurants, retail shops and the Monumento area which is a highly-commercialized center.

Looking for 24 7 chat support for your websites? We suggest HelpDesk 24 7.

The Bellefonte in Caloocan City, Philippines is a premier Townhouse project available for sale. If you're looking to rent or purchase The Bellefonte, then check here first. We have full details of The Bellefonte updated regularly as well as everything you need to know about the availing and booking process, broken down into stages that includes selecting a unit, choosing a payment plan and buying your dream home at the right price. For price list, free site tripping or showroom visit, personalized service, model house, unit plans, floor plans, payment terms, CHAT LIVE with an agent 24x7. Always only buy from PRC licensed Real Estate Brokers and Agents.

Why Invest In  The Bellefonte

Have a taste of a good life in easy payment terms that will surely lighten up your investment and keep your pocket deeper than ever before. Down payment is payable within 6 months without interest (after paying the necessary reservation fee, etc.) and after that, you can avail of the company offered in-house financing or bank financing or the ever reliable Pag-Ibig (HMDF) housing loan for qualified members. Balance of payment is payable through low monthly and equal amortizations between 5 to 30 years. Either one you chose as payment scheme, you sure have the grandest time living while paying for your own home in easy terms.

Caloocan has an extensive networks of roads

The city of Caloocan has an extensive network of roads, the most distinguish of which being Epifanio de los Santos Avenue (EDSA), which begins in the Monumento area on Metro Manila’s north terminus. The North Luzon Expressway's (NLEX) Operations and Maintenance Center and the motorway's Balintawak Toll Barrier are in Caloocan City. The city is virtually the gateway to the country’s northern provinces from Metro Manila. Any destination is surely and easily accessible. Living in the Bellefonte surely got you covered.

Several bus companies operate in the city and have stations here. Bus company Victory Liner Incorporated has its headquarters and terminal along Rizal Avenue Extension near the Monumento Station, and other bus companies. Buses ply routes from the city to Bulacan, Tarlac, Baguio City, Pampanga, the Ilocos Region and the Cagayan Region, among other northern provinces. 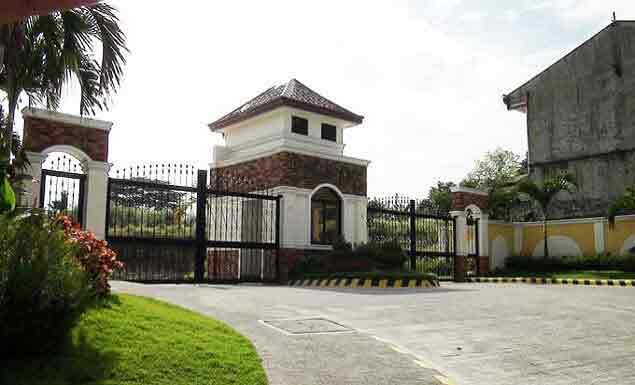 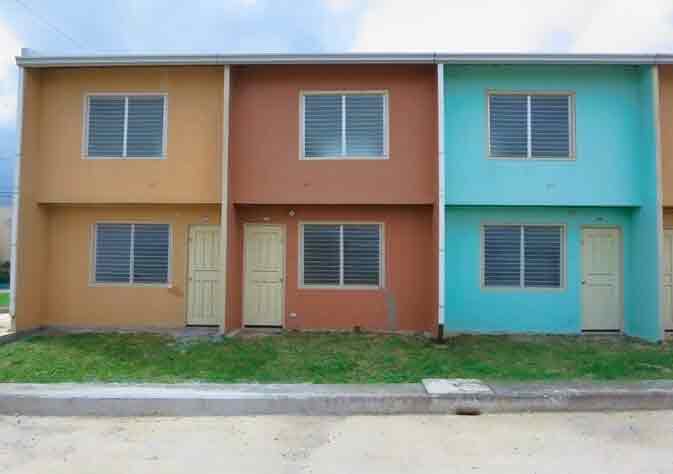